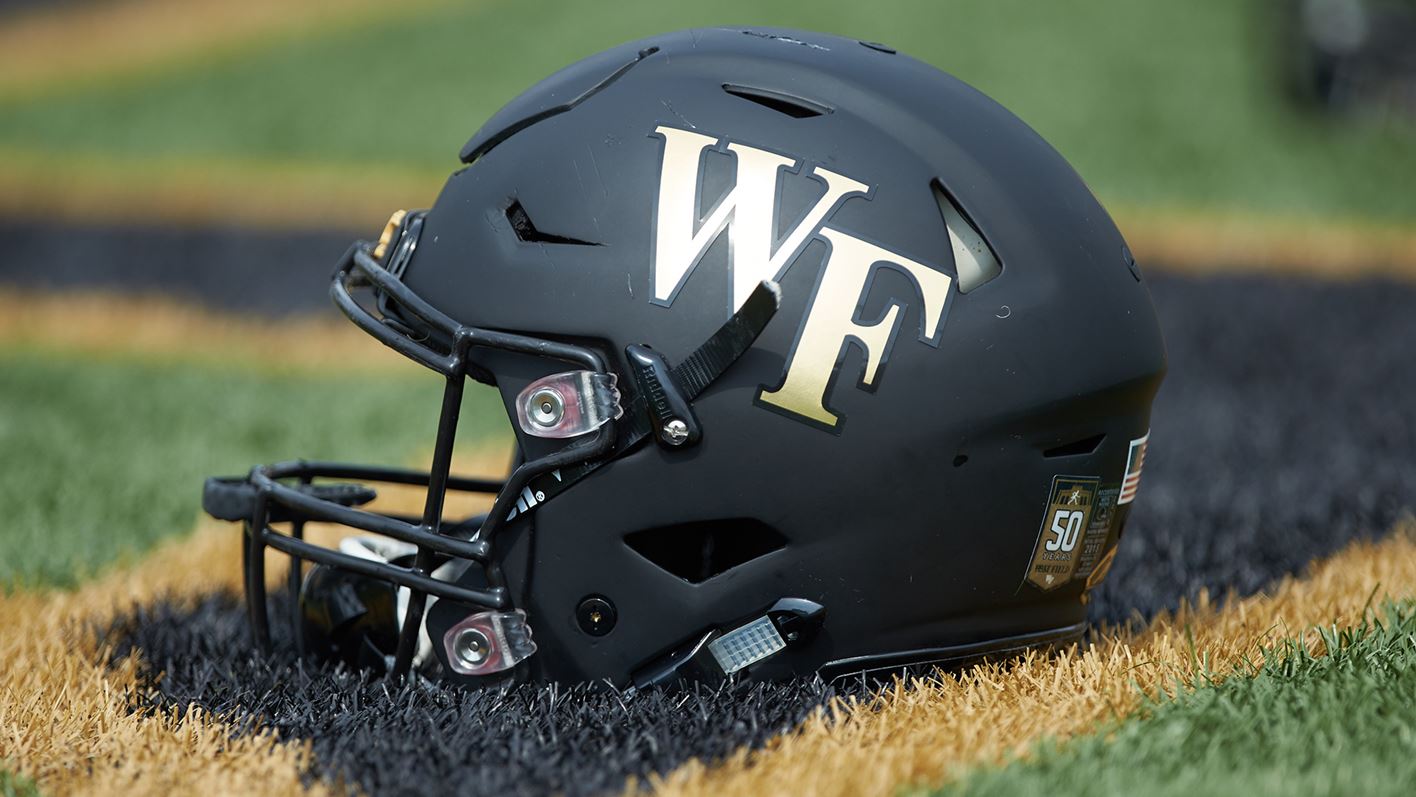 Head coach Jim Grobe has done a superb job at Wake Forest Football Ticket in his 11 seasons with the team. This is the smallest BCS school in the country, and the Demon Deacons have been to only 10 bowl games in their history. Five of those bowl games have come under Grobe, and he guided the team to an ACC title in 2006 after over 35 years of drought. He always has the knack of getting the most out of his teams.

Wake Forest finished tied for second in the ACC’s Atlantic Division last season with a 5-3 conference record. After their loss to Mississippi State in the Music City Bowl, the Demon Deacons ended the year with a 6-7 record overall. This year could be a rebuilding year for Grobe as only 11 starters return.

The offense put up solid numbers of 26.0 points and 368 total yards/game last year. The offense returns just four starters, so it will be hard to see this unit matching its solid 2011 numbers.

After an exceptional campaign last year, junior QB Tanner Price returns to lead this team once again. He completed 60.0% of his passes for 3,017 yards with 20 touchdowns and six interceptions. With Price at center, Wake Forest will always have a chance; unfortunately there just aren’t much great pieces around him.

Wake Forest loses their Lead rusher Brandon Pendergrass, but they do bring back junior Josh Harris and sophomore Orville Reynolds. The loss of Pendergrass is huge and it seems as though Reynolds and Harris will share the bulk of the carries.

Another key piece they lose is leading receiver Chris Givens, and his production is irreplaceable. They do have junior WR Michael Campanaro as a fallback, and he figures to be the go-to-guy this season. Senior WR Terrance Davis also returns, but this receiving corps is young and inexperienced aside from these two.

Their offensive line suffered the biggest hit as they lose four starters up front, including first-team All-ACC LG Joe Looney. This unit has just 16 career starts returning and their lone starter coming back is senior C Garrick Williams. This O-line is in such disarray that Grobe had no choice but bring over former D-linemen Frank Souza and Ramon Booi to fill in.

While the offense take a step back this season, their defense should improve on its subpar 2011 numbers. Wake Forest allowed 27.4 points and 398 total yards/game a year ago. They have seven starters coming back on defense, but lose their top two tacklers, and arguably their two best players on defense.

The Deacons had a very miserable year on the defensive side last season and they need the defensive line to play much better. They have the chance to do just that with two returning starters for their 3-4 scheme. Second-Team All-ACC awardee NG Nikita Whitlock comes back and junior DE Zach Thompson is coming back as well.

The secondary also loses two of its best players in third-team All-American FS Josh Bush and SS Cyhl Quarles. They do bring back sophomore sensation CB Merrill “Bud” Noel, who set a school record with 19 pass break-ups as a freshman last year. The other returning starter in the secondary is senior CB Kenny Okoro.

Unfortunately for the Deacons, they lose many of their best players to be able to contend for an Atlantic Division title again. With all their key losses in RB Pendergrass, WR Givens, SS Quarles, LB Wilbers and FS Bush, they just don’t have what it takes to be competitive despite having QB Tanner Price and other solid players returning tickets for less. Their offensive line is extremely inexperienced with three underclassmen starting up front. Price could very well regress in 2012 simply because he won’t have time to deliver the ball. The Deacons only have Duke and Boston College as winnable conference games, other than that, this team has very little chance of getting more conference wins.…