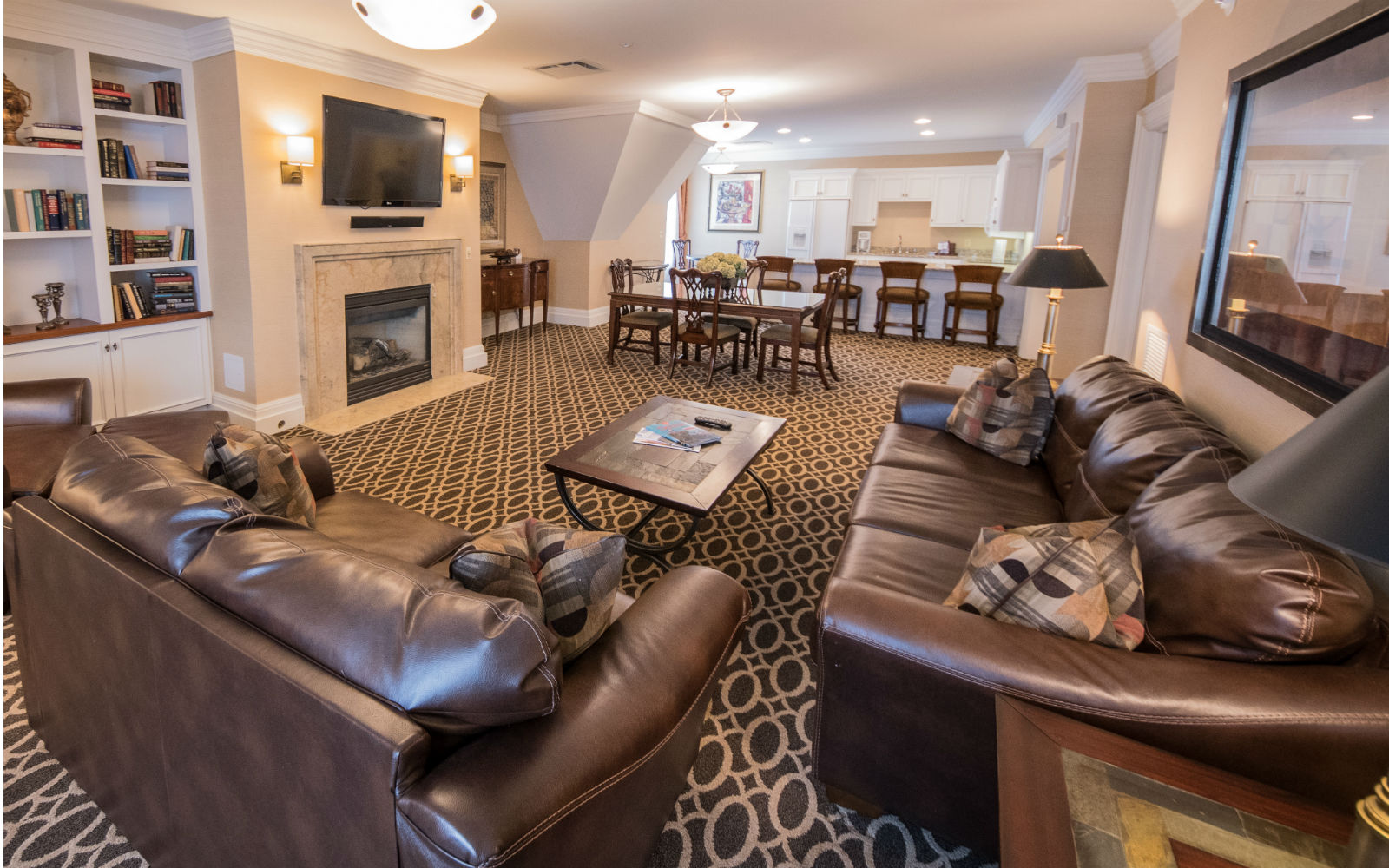 The location of the Royal Park is great though, being on 97th and Broadway. It is only 3 minutes away from the subway station, and as a bonus, it is an express train station! So it only takes you about 7 minutes Times Square!
My conclusion: If you are on a tight budget, the private suites in the Royal Park Hotel and Hostel are a decent deal. If you can afford it, I would advise you to find a place that is a little fancier though.…