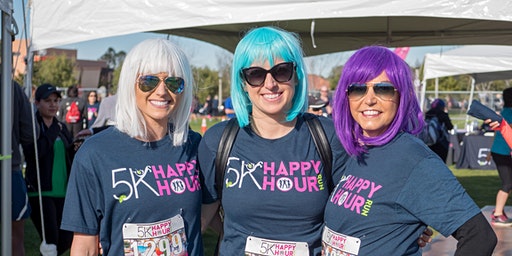 The region has several vineyards and has gained a reputation for its production of fine wines for events today, especially dessert wine and port. Wines from the Fresno California area include Zinfandel, Chardonnay, Muscat and Cabernet Shiraz. Dining offers a lot of variety in the city with Italian restaurants, Japanese, Mexican, steakhouses and those specializing in local seafood.…